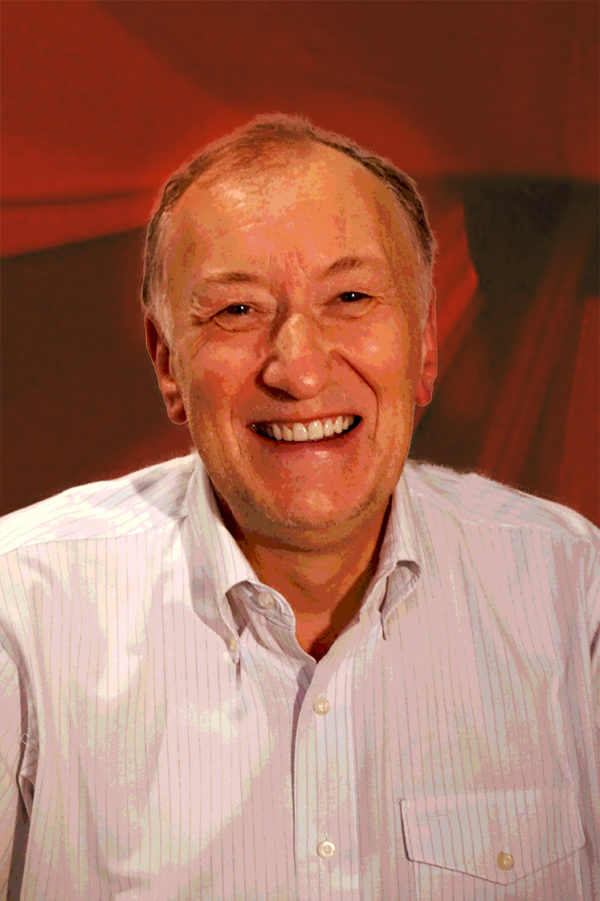 Andy is a songwriter, guitarist and vocalist in that order. He started writing songs in his mid teens and found an outlet for those songs through the bands he played in over the years.

Circus Of Wolves provides a ‘clean slate’ to try something new and different. To incorporate more jazz and Latin styles into an already eclectic sound that includes rock, funk, folk and soul.

Before Circus Of Wolves, Andy was in Electric Rubyfish, a mid Hudson Valley band that made 4 albums over a seven year period from 2006 to 2013. One of those albums, ‘Willing Hearts’ featured Grammy Award nominee Maria Muldaur.

Electric Rubyfish maintained a light performing schedule but highlights included opening for San Francisco rock legends Jefferson Starship on two separate occasions when they came to Woodstock. Opening for Maria Muldaur at The Falcon in Marlboro, NY and having Maria join the band on stage to perform a few songs. The band also supported Professor Louie and The Crowmatix at the world famous BB.King’s Club in New York City. The band also played clubs, festivals and benefits in the area.

When Electric Rubyfish had run its course, the big question was ‘what comes next?’. With fellow band mates, Ruperto Ifil and Leesah Stiles, Andy dreamed up the concept for ‘Circus Of Wolves’.

Andy is a three time graduate of Jimmie Dale Gilmore’s 5 day annual songwriters workshop at the Omega Institute in Rhinebeck. He’s a two time graduate of Jimmie’s advanced songwriter’s class. Several of the songs on Circus Of Wolves’ first album were initially performed publicly in the nightly song circle that follows Jimmie’s class. It’s packed with fellow songwriters and performers. This provided a perfect creative environment to ‘road test’ the new songs and improve them.

Andy is originally from Nottingham, England. He now splits his time between New York and Rhinebeck. He lives together with his wife Melinda and their new rescue dog Mercy.

As well as performing, Andy is now busy writing songs for the next Circus Of Wolves project. 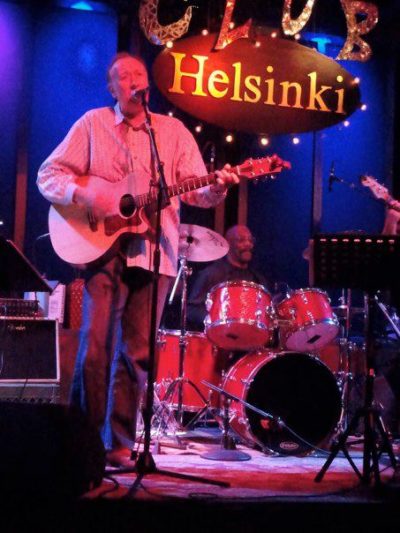 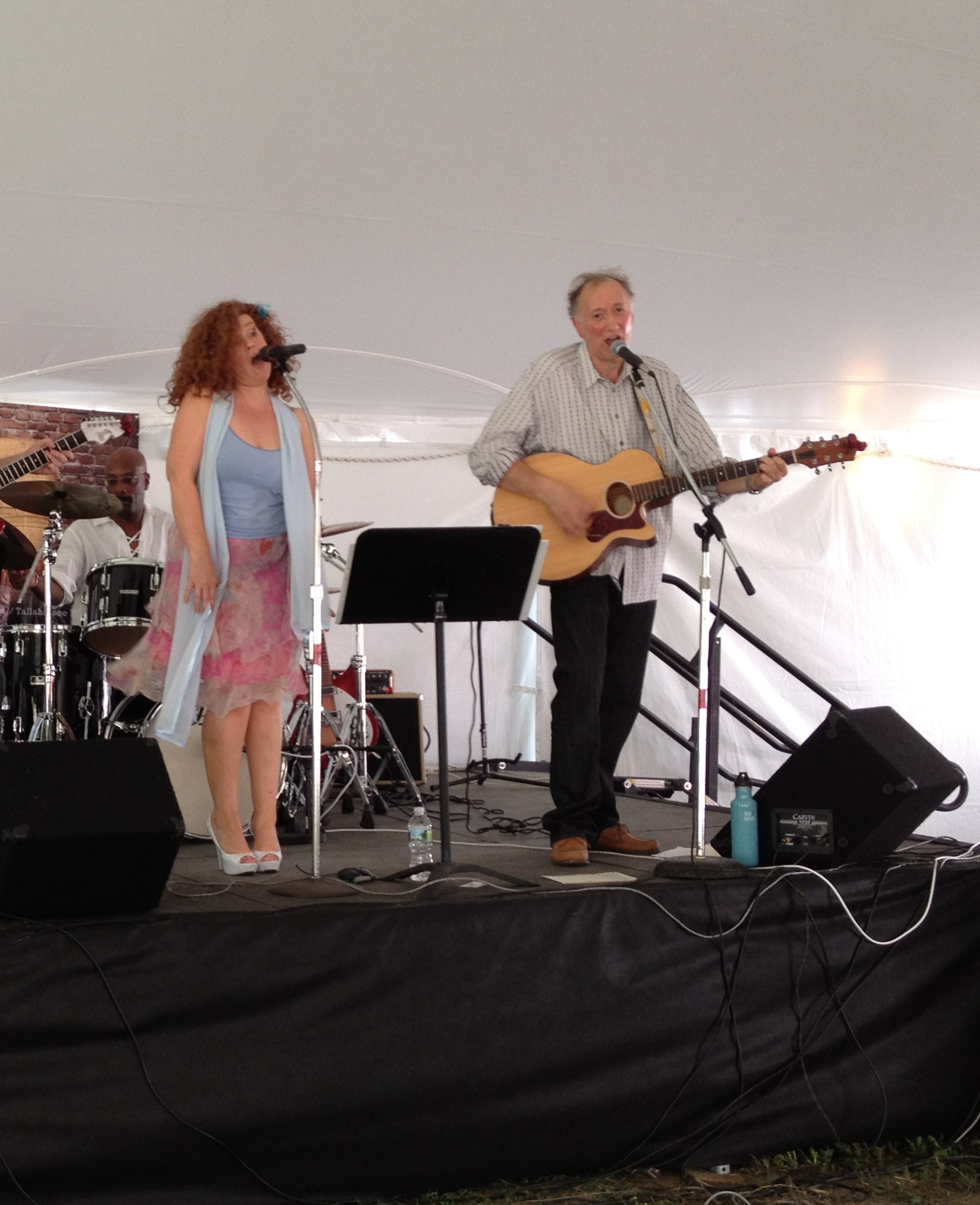 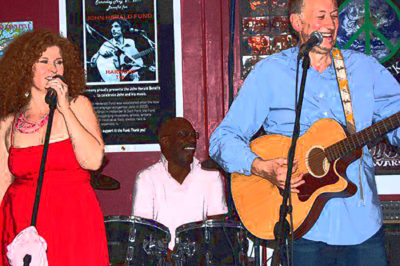 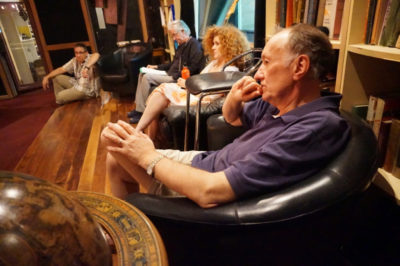 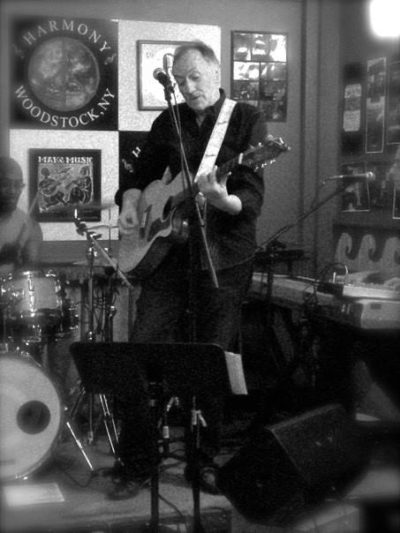