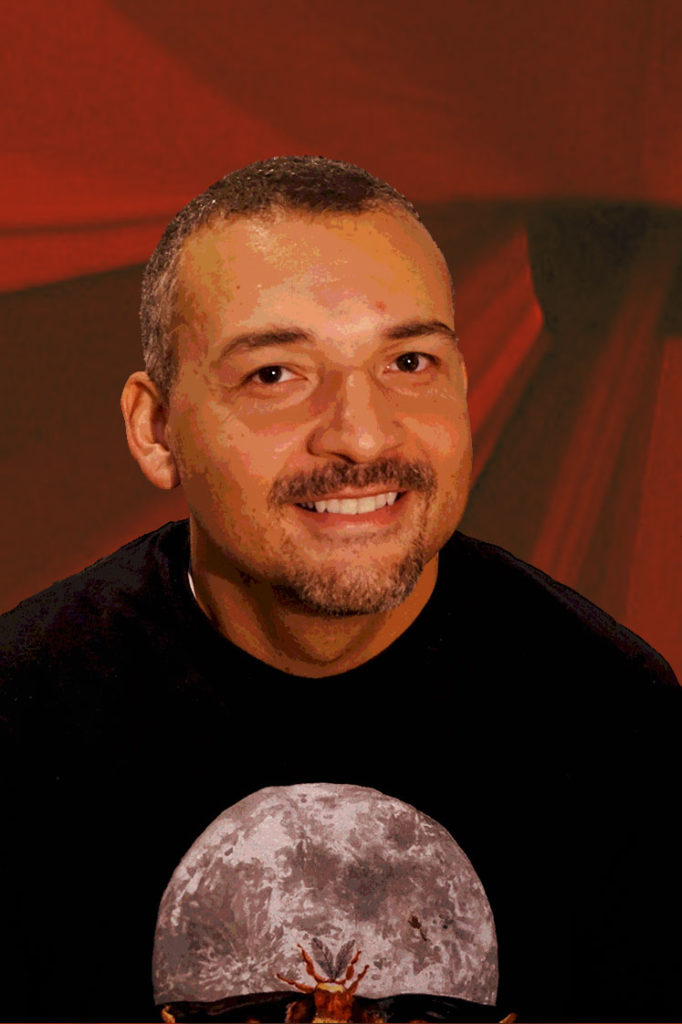 Harvey R. Boyer is a multi-faceted performer and educator. Over the course of the past 22 years in the field, Harvey’s achievements have made him a highly sought after educator, tenor soloist, conductor, and pianist.
Harvey received both his Bachelors and Masters degrees from Ithaca College School of Music with a concentration in Voice and Music Education. He started his career as choral and instrumental music director for 15 years at the Woodstock Elementary School in the Onteora Central School District.

Since that time, Harvey has taught at Reginald Bennett Intermediate School as Director of Bands. Under his direction, the Bennett Jazz ensemble has received multiple Gold, and Gold with Distinction ratings, each of these years at the NYSSMA Majors Festival. His ensembles have been featured on the radio for 98.1 WKZE’s “Saturday Gumbo” segment hosted by Susan Shaw, and 100.1 WDST with Gred Gattine, followed by a performance at the Bearsville Theater.

Currently, Harvey is Director of Education for the Phoenicia Festival of The Voice. He is also an assistant director/soloist of the choral ensemble Ars Choralis. Over his career, Harvey has been selected as guest choral conductor and clinician in Chenango, Delaware, Dutchess, Greene, Orange, Sullivan, and Ulster All-County festivals.

Harvey is an avid performer and has been the featured guest soloist with the Woodstock Chamber Orchestra performing Handel’s “Dettingen Te Deum.” Additionally, Harvey enjoys performing with the ensembles Blue Gardenia, The Will Smith Trio, D-Squared Blues Band, and Fishbowl, along with sitting in with many other groups. In all of these ensembles, Harvey performs as pianist and vocalist.
Harvey can be heard performing on the following CDs:
2017 Franz Joseph Haydn’s “Mass for Troubled Times” (Tenor Soloist)
2015 ” It All Works Out” D-Squared Blues Band (piano, organ, and vocals on “My Eternal Love”)
2011 George Fredric Handel’s “Dettingen Te Deum” Woodstock Chamber Orchestra (Tenor Soloist)
2007 “Blue Gardenia” Blue Gardenia (piano, vocals)
2005 “Days Like These” Cathy Young ( Back-up vocals) 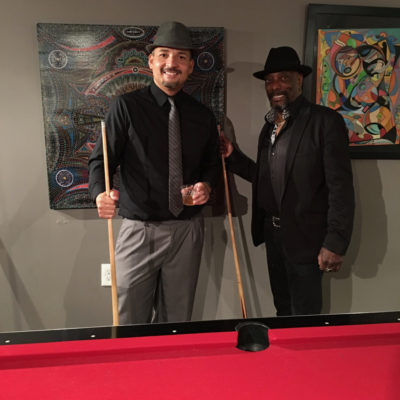 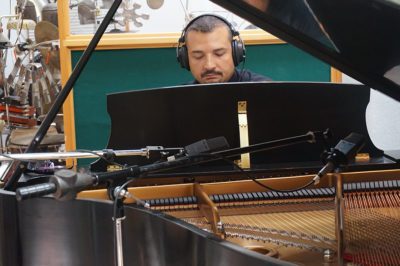