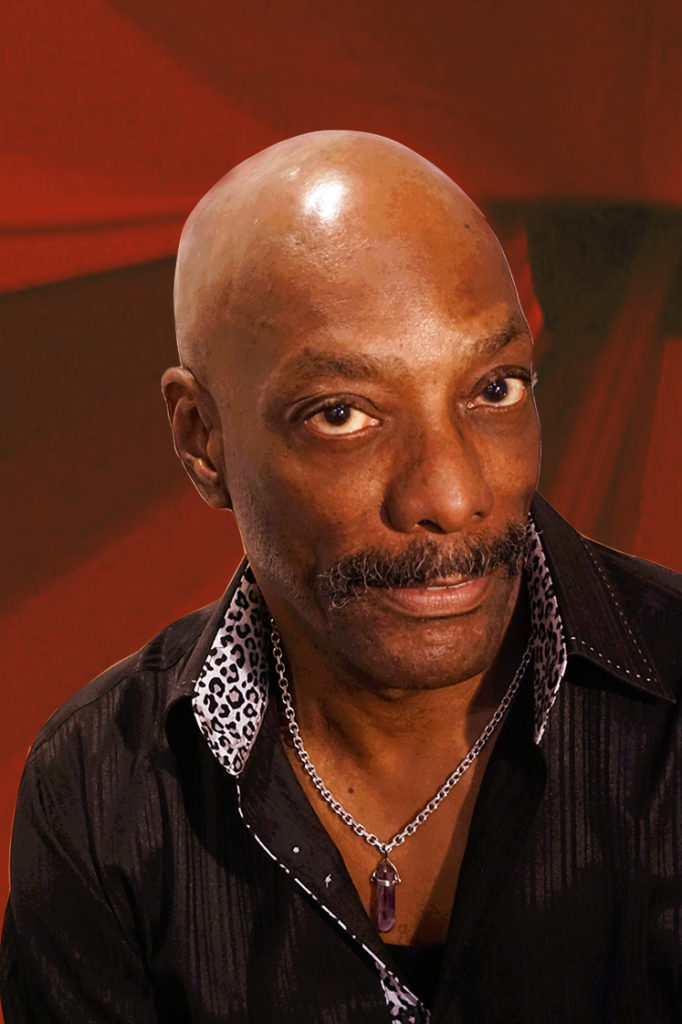 Ruperto began his professional music career in Brooklyn with his close friend, legendary avant garde musician Arthur Rhames. Early on, they were blessed with the opportunity to play sessions with master Jazz musician Dizzy Gillespie, who encouraged and guided them. They kept playing, and creating new ideas in jazz and fusion. Ruperto has shared his distinctive ‘in-the-pocket’ style to national and international venues, but now chooses to call the Hudson Valley home.

Born and raised in the Republic of Panama, Latin and Caribbean rhythms are instilled in his DNA. He’s produced, promoted and/or played with the likes of Jaco Pastorius, The Chambers Brothers, Parliament/Funkadelic, Dr. Know (of Bad Brains fame), David Sancious, Jack DeJohnette, the Duchess of Funk, NY Funk Alliance, Spirited, The Heavy Weather Band, The B Boyz Band, and D Squared Blues Band among many others, Ruperto is very excited to be a part of Circus of Wolves. 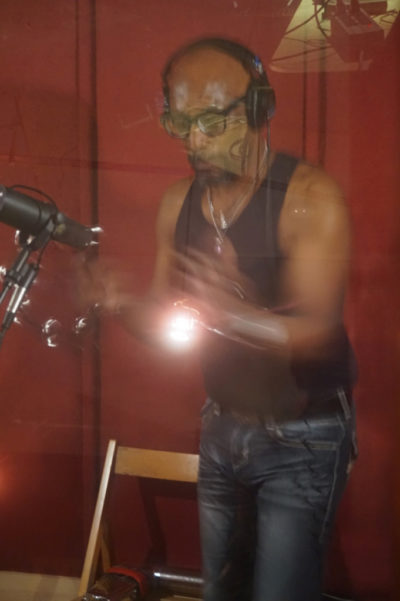 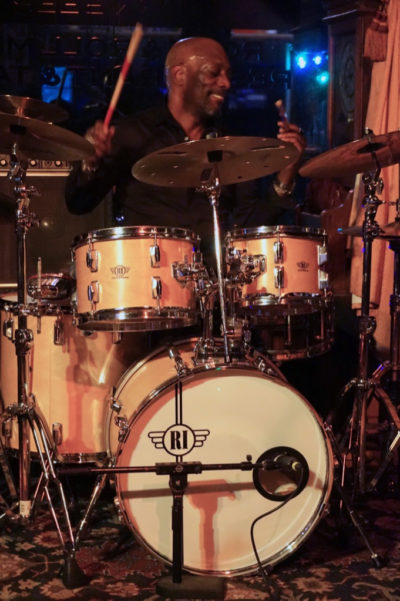 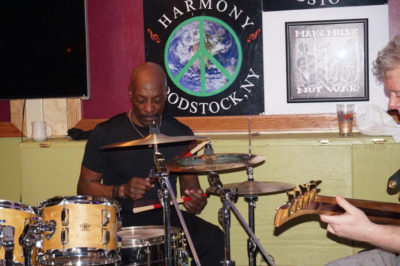 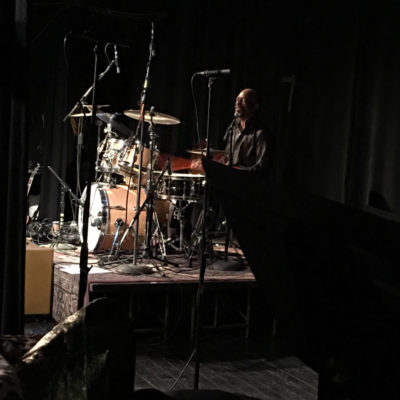 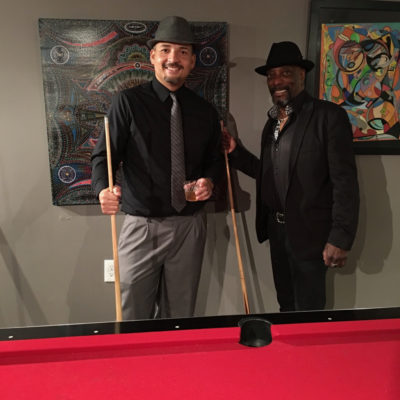 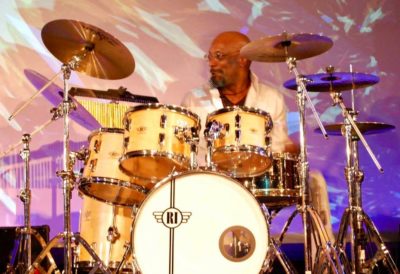 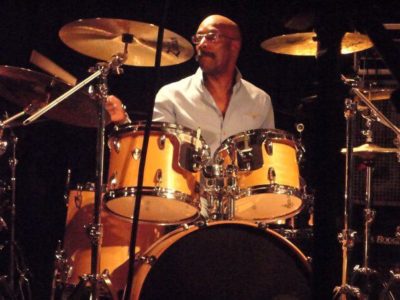