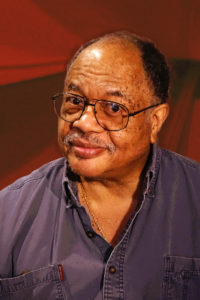 NY Blues Hall of Fame inductee Will Smith, has been bringing soulful riffs with his saxes, Hammond organ, and flutes for decades. Will has travelled to the world ‘down under’ to perform in Australia at the Royal Hotel in Bondi. Will has played on stage overseas with John Waters, and Stewart D’Arietta.

Will Smith is a much sought after musician in the Hudson Valley, and has performed with most of the key players in the area at local and at the larger venues in New York City, and beyond.

Will is also the band leader of The Will Smith Trio, featuring his partner Sharon White as lead vocalist. Will Smith was asked to join the team of Circus of Wolves because of his unique approach as well as his soulful interpretations to the original format. Will is a major contributor to the sound of Circus of Wolves. 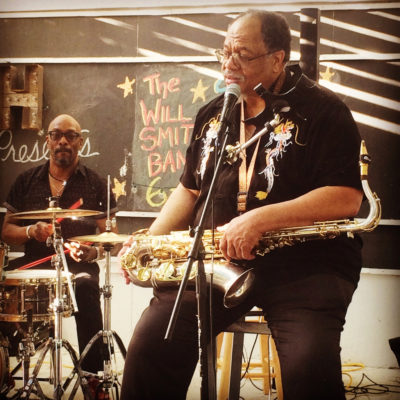 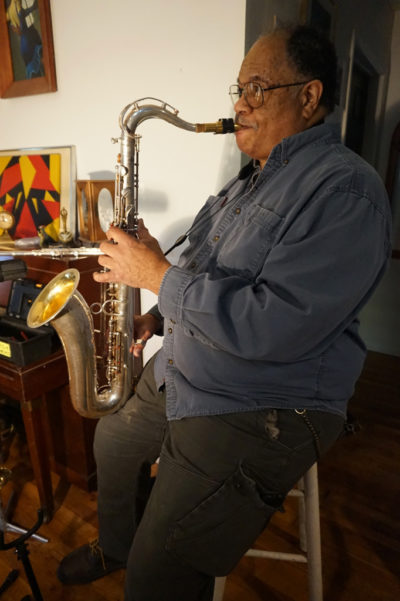 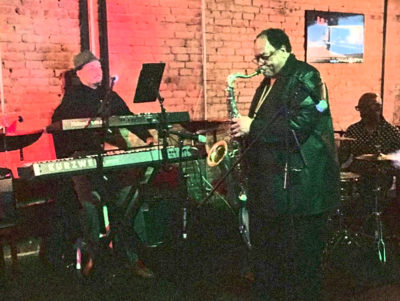 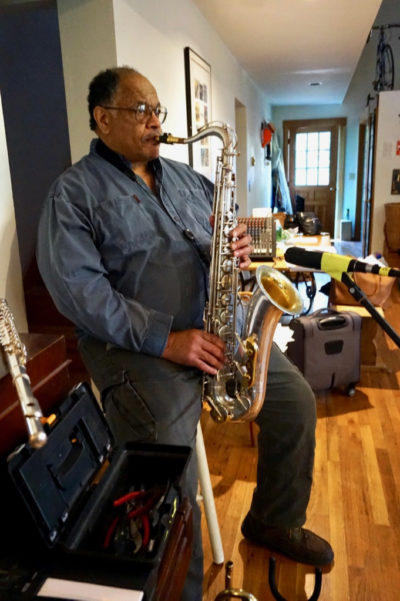